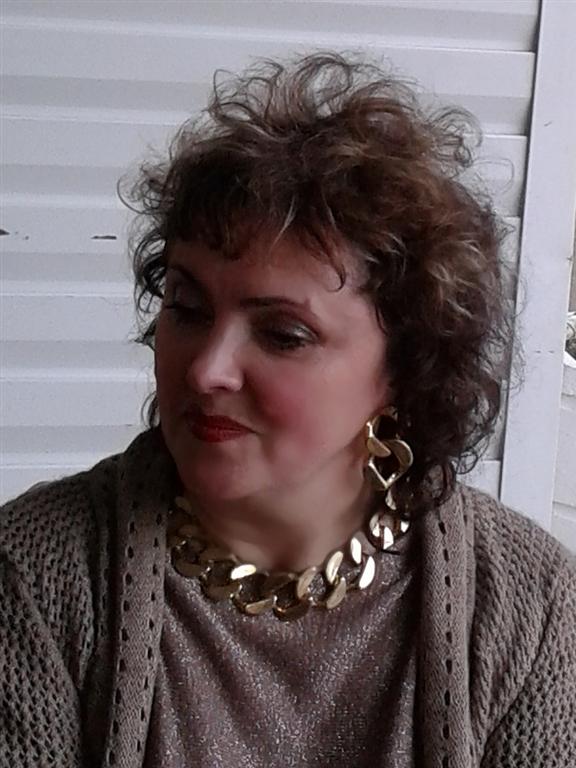 “We should have nominated Svetlana in previous years”, someone suggested as we drew up Svetlana Goronkova’s nomination to submit to the James D. Wolfensohn Award 2013 for International Person with MS. Now, Svetlana, Samara MS society director, has won it. But perhaps it was premature to put her forward earlier since we would have lacked one of her significant achievements which considerably contributed to Svetlana’s story.

I attended the International Conference on MS in Melbourne 12 years ago, and there I saw awarding Oriana Garcia Santander, Chile, who was the Award winner in 2001. Then, she seemed too high to reach, and it looked to me as if the winner had come down to stay with us for some time and then go. I could not bear a thought at the moment that it would not take very long and the fairy-tale would come true but, surprisingly, in Russia…

President of the All-Russian MS Society (ARMSS), Dr Yan Vlasov understands how significant the awards held by the Multiple Sclerosis International Federation are. So he has highlighted that the ARMSS should participate in the competitions because it is a wonderful opportunity to effectively encourage employees at the ARMSS (over 80% are PwMS) and speak for ourselves again on the international level. 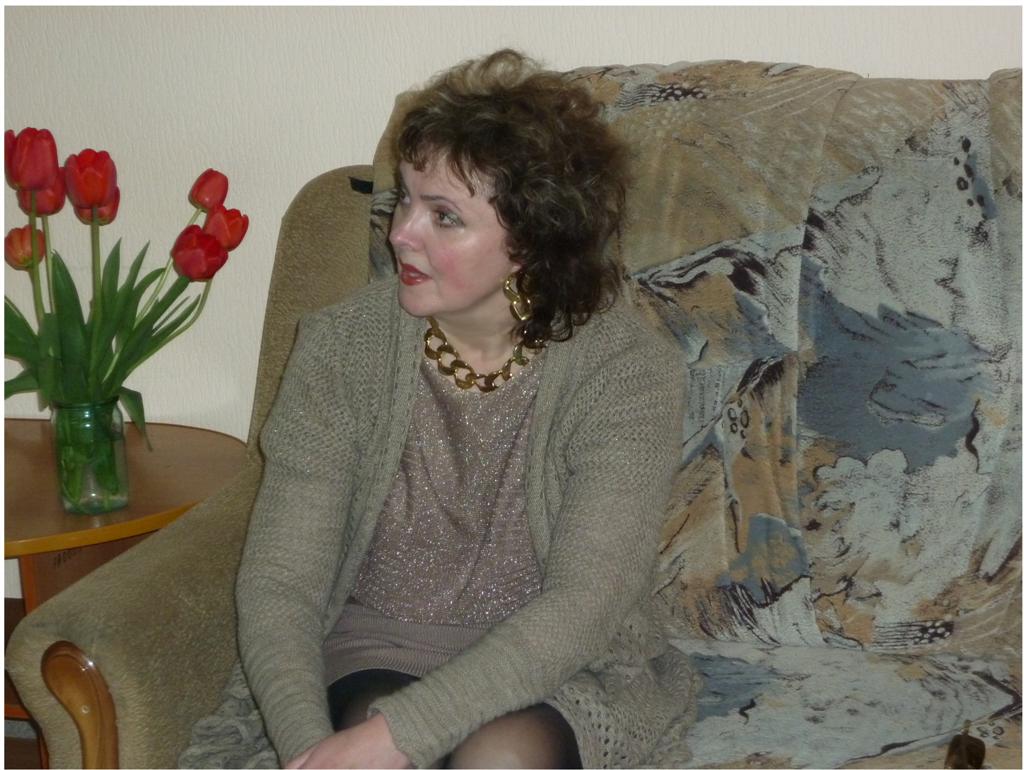 But before it happened, Svetlana had to finalise another page in her work diary, that is, to see the rehabilitation centre for people with MS’ families in Samara launch. This took long six years following struggles to develop the centre and find ways out of numerous dead-ends when there was no light at the end of the tunnel.

By her example of working and perseverance, Svetlana indeed demonstrates a pattern for 150 thousand Russians with MS. Her spirit and courage always present in hard situations bring both tangible results such as the rehabilitation centre for people with MS’ families, her work on the Public Council at the Samara region Parliament and other commissions and committees to maintain social welfare, and powerful moral support revealing an urge to win by all means.

The news about her win was announced to Svetlana at a special meeting in the Samara rehab centre, where people with MS from all over the region are having a rehabilitation course at the moment. Likewise, Svetlana contributed a lot to establishing the rehab centre, which is no wonder after she has become the International Person of this year.

“I am happy! Happy for Russia, Samara and for all those who trusted and supported me. I wouldn’t have got there without their help”, Svetlana Goronkova said in an interview after learning she had been awarded the 2013 James D. Wolfensohn Award for International Person with MS.

I think there is nothing stopping Svetlana in her commitment to serve people with MS. “You know, there’s an idea to develop and refine the rehabilitation centre [for people with MS’ families] … Now we want authorities to support us to improve and landscape the nearby territory so that people with disabilities feel comfortable and the environment be accessible all year round”, she added.

Svetlana Goronkova can hardly escape another big project. “We have … this idea to set up a kind of unit for a short-term stay of people with severe disabilities based at the centre, where a person could comfortably take a rest, have sanitarian assistance, have a rehabilitation or undergo some treatment and just be out of home for ten days”, Svetlana went on.

Knowing Svetlana, we cannot escape the opening ceremony of this new unit. She will reveal another example, but it will be a different story.